At first glimpse, this trailer may come off as Modern Warfare 2.5, but Treyarch assures that a full multiplayer reveal is due by September 1st. This looks like a classic romp through the same old COD multiplayer that we know and love, so this time around the campaign and co-op (potential nazi zombies) should be more of an improved focus.

Treyarch has some large shoes to fill after the fallout between Infinity Ward and Activision this year regarding Modern Warfare 2, this game has COD’s reputation on the line and it would be nice to see it continue on a high note. 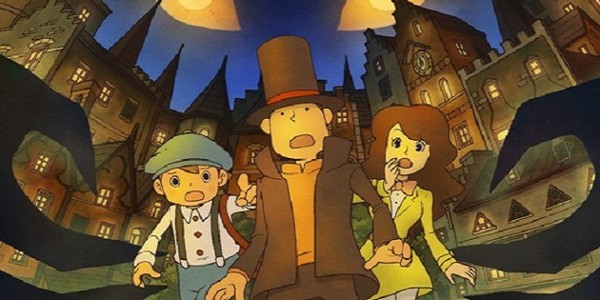