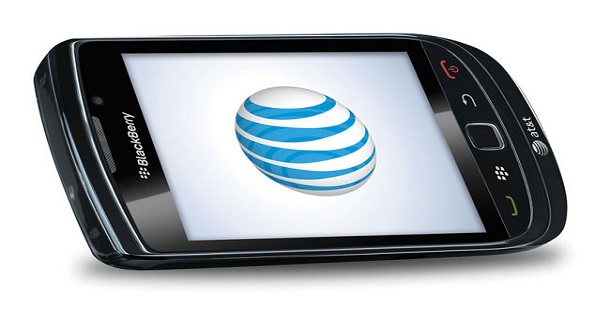 We all know the most popular touch screen phones are either an iPhone or Android. Blackberry attempted to make a touch screen when they released the Blackberry Storm. This phone was not very well received by users, personally I’d say it’s probably the most hated Blackberry phone out there. Trying to make up for the Storm they released an improved version called Storm 2 (clever name). But after the original storm left such a bad taste in everyone’s mouth why would they want to try with the Storm 2.

But after RIM attempted and failed with their weird clunky take on the touch screen twice, they are finally releasing a normal touch screen phone The Blackberry Torch.  It will be running on the new OS 6 and will be a true touch screen, instead of having to click the actual screen down like a button like with the Storm. You can use a keyboard that appears on screen or you can slide the screen up and use the full QWERTY keyboard. No official release date has been announced but since it’s running on the new OS 6, I am assuming it will be released by the end of September. Which is  when the new OS is made available for download to the public. 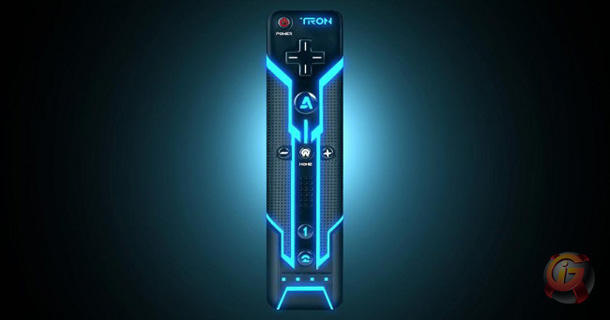