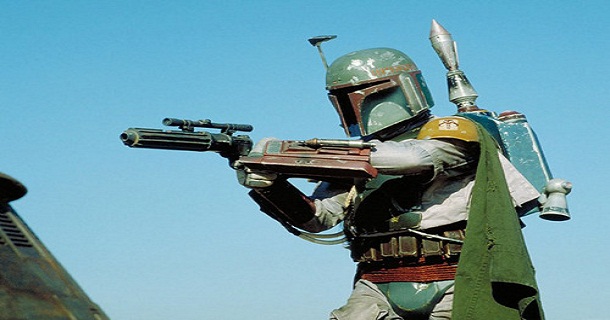 At Comic-Con this year some nice chaps from Lucas Arts were there to show off some new Star Wars: TFU gameplay action. Before I get into the Nitty-gritty, I must first admit I have only played a demo of the first game so I had little knowledge of the story, though I am assuming that it falls somewhere in the Star Wars Universe. It was mentioned that this takes place somewhere in between Episode III and IV of the movies. They played it live on stage to really allow everyone to get a feel for the game. Here is what I got out of it:

The story is introduced by showing a bit of the events that transpired in the first game, then it leads into the main character being cast aside by the infamous Darth Vader. Now he is on a mission for revenge since Darth also decided that his former puppet be put down after being considered useless. I am sure most of you reading this have seen the videos of how the game plays, and for those who haven’t I will sum it up. Your character gets to dual-wield light sabres and uses force powers to move through linear puzzle and action based missions.

The newest addition is Force Fury, that can be activated after a certain fury gauge is filled up, once activated it ramps up all your force powers to 11, higher than is possible to get by simply leveling up your abilities. The  time length for this has not be determined but it won’t last too long mostly due to how destructive you can become. But if you are worried about it running out when you need it most, worry not, you can deactivate it anytime as well to conserve it for the future.

The next big announcement was the inclusion of Boba Fett as a character, whether he is playable or not has yet to be announced. Hopefully we can find this out before the October 26 release date. I am personally very excited for this game as they seem to have listened to their fans and fix everything from the first game and improve everything else.