After the Halo: Reach beta wrapped up in May, many questions surrounding the game had been answered, and even more questions began to pop up. After having a 3 week vacation in the Multiplayer world of Reach, the Campaign was left to be nothing but a mystery. With the overload of Reach news that was announced during comic-con, its hard to believe that Bungie still had something for us to chew on this week. “Battle Begins” was released today, and gives a great taste of what is to come in Bungie’s last Halo campaign.

This has easily become one of the most anticipated titles of 2010 and for good reason. This game seems to be what Bungie was trying to achieve with Halo 3, but their technology was not developed yet, this is the Halo game that we have all been waiting for. Plenty more news to come on Halo: Reach before September 14th.

Yesterday was a great day, Gearbox software finally blew the … 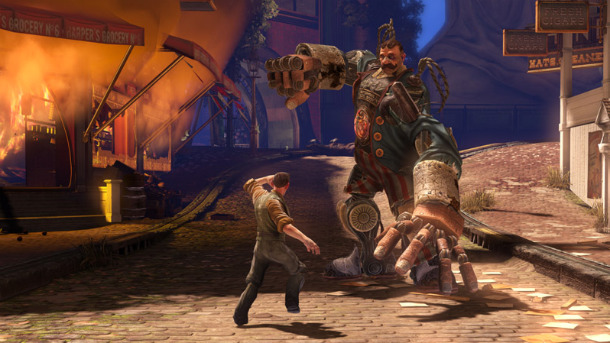