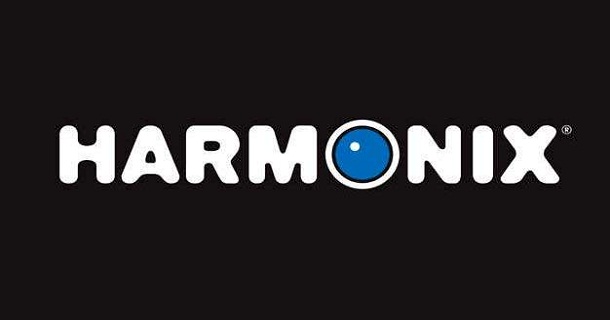 Dean Tate, Dance Centrals lead designer, was at Comic-Con this year along side the Harmonix crew to announce a couple of things coming to his game. First he had to show off the game by having a a producer from Harmonix perform “Bust a Move” by Young MC, on hard. she four-starred her performance and put on a great show. A video of it will be up shortly.

The first announcement from Dean was two new songs: Snoop Dogg’s “Drop It Like It’s Hot” and Salt ‘n Pepper’s “Push It.

This Kinect based game also received another subtle info drop. There will be a multi-player aspect to the game code-named ‘dance battle’. Which will likely pit two dancers against each other in a competitive mode to allow the player to show off their newly perfected dance moves. I am quite excited to try this game out for myself, just not in front of anyone…ever. 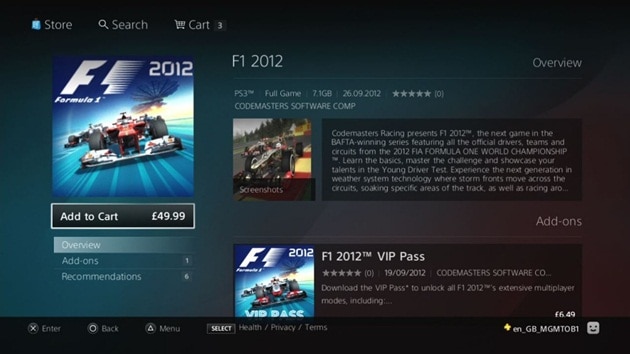