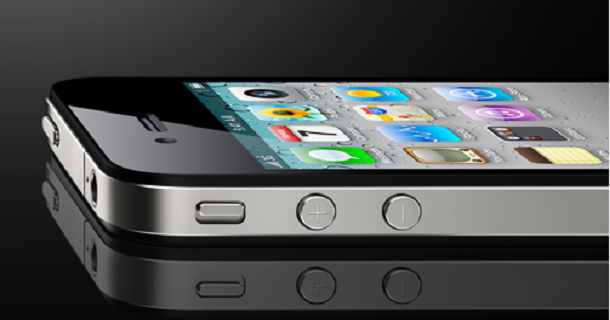 So for those of you who didn’t know, the iPhone 4 has a nifty new feature that’s makes your phone lose reception when you hold the 2 black strips on the lower part of the phones binding… It really isn’t one of the phones greatest features but it is one none the less. At first apple denied such accusations, then they eventually acknowledged it, and have finally decided to solve said issue.

If the new feature is too inconvenient for all you iPhone users, there are 2 ways to fix it. You can simply put a case on your phone or install the new update to fix the antenna problem. From now on, the new iPhone 4s will all come with a free case, just in case the problem is still there. If you already bought a case, apple will give you a full refund for it. On another note a release date was finally announced for the iPhone 4 in Canada. The special date for the Canadians to get their hands on the new iPhone 4 is July 30th, which is much sooner than I expected. If you’re concerned about the reception problem then don’t worry, the Canadians get a free case too!