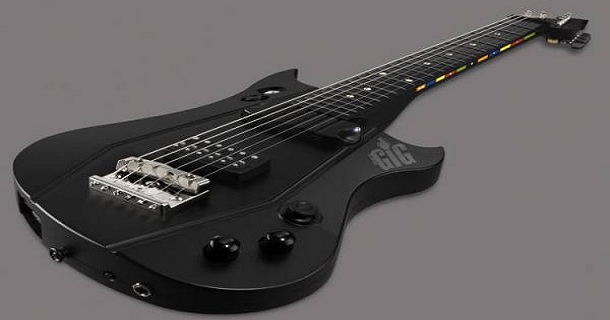 Is it possible that video games are getting too complicated? After Seven45 Studios debuted their new game Power Gig: Rise of The Six-String, they made an actual realistic guitar to play songs instead of the traditional 5 coloured buttons. It seems that a game like this might just be too challenging for most people to play. But it’s not only Power Gig who’s trying to expand to new horizons. There are many music games out now, all trying to be the best.

Rock Band 3 will be including a mini keyboard with 25 keys on it and a new mode called “Pro Mode” which will provide a much more realistic experience for the players. A special controller will be sold separately to be used in “Pro Mode”. Maybe Gamers will find these new additions too hard or will enjoy a new challenge. My prediction is these new more intuitive game modes will not be enjoyed as much as expected, and will be taken out of future editions of the games.

The developer and publisher behind Street Fighter, Resident Evil, and … 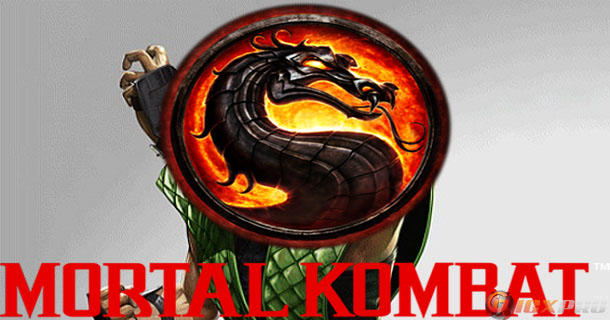