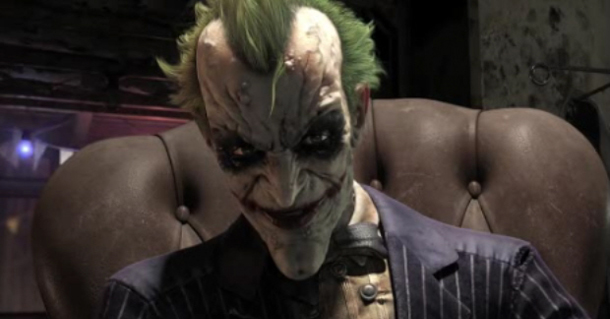 Batman….what a guy. I always wanted to be Batman when I was kid; Arkham Asylum brought that dream to life last year. Upon being released in an odd time of the year, Arkham Asylum swept the video game world with much praise.

Rocksteady studios, was quick to announce that the game would have a follow up; this was made clear at the VGA’s. Until now many of the details have been cloudy. Warner Bros and Rocksteady have registered new domains names, these are some that have stood out “Arkham City”, “Ashes of Gotham”, and “City of Arkham”. The game is supposed to carry a darker tone and feature classic villains like Mr. Freeze. Those names listed above are a few of 15 potential names, Im sure we will hear plenty more on this title as the fall grows closer.